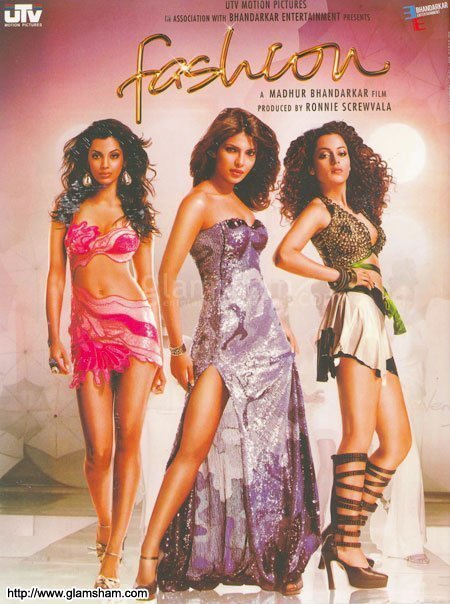 201
SHARES
ShareTweetSubscribe
#mc_embed_signup{background:#fff; clear:left; font:14px Helvetica,Arial,sans-serif; width:100%;} /* Add your own Mailchimp form style overrides in your site stylesheet or in this style block. We recommend moving this block and the preceding CSS link to the HEAD of your HTML file. */
Subscribe for Good Stuffs, Knowledge will never go out of fashion!

Fashion Modeling allows the public to see how a particular fashion looks which can help in creating public interest. Although it is believed by many individuals that fashion modeling only involves wearing different fashions and looking pretty, but there is a lot more to it.

Career of fashion models is not only exciting and glamorous but also demanding and stressful. Fashion models need to look in a certain way and therefore they work hard to maintain their image which involves following strict diet and have to keep themselves up to date. 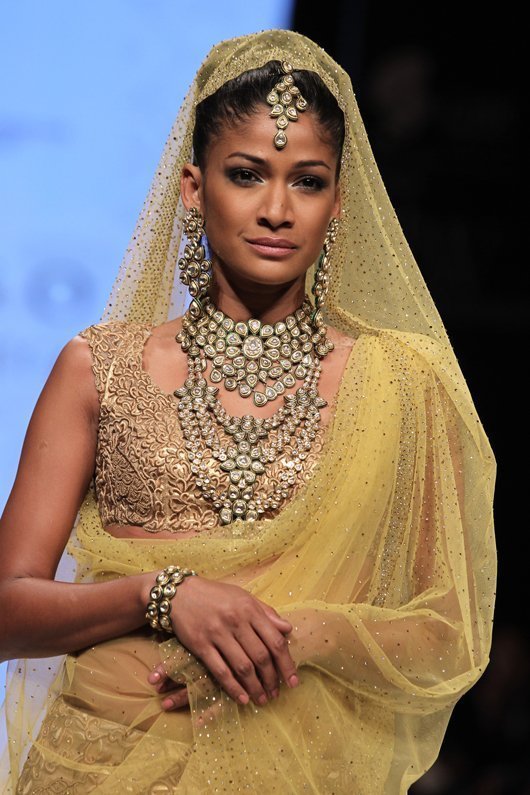 Carol Gracias,top Indian Female Model of Indian Fashion Industry, was born on 28 December, 1978 in Bandra Mumbai. Carol Gracias started her career with appearances in many albums and songs. No doubt to be a successful model, she has all the qualities appealing figure and attractive physique. Carol Gracias surfaced into the limelight after she won the Femina Elite Look of the Year in 1998.

Carol Gracias is listed as the hottest and successful model and is considered as the top leading model all across India. 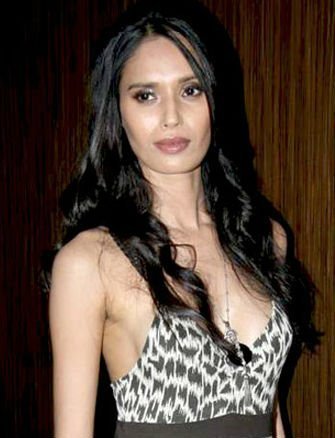 Ujjwala Raut is tall, dusky and typical model with such a pretty face you would love to see again and again. She is one of few models who represented not only Indian but Asian modeling industry at international platforms.

She gained popularity after she won Femina Miss India Pageant in 1996 at the age of 17. She walked for very famous and renowned designers such as Gucci, Valentino, Tom Ford, Dolce and Gabbana and many more.

Ujjwala has the most desirous portfolio and a dream model of every designer. 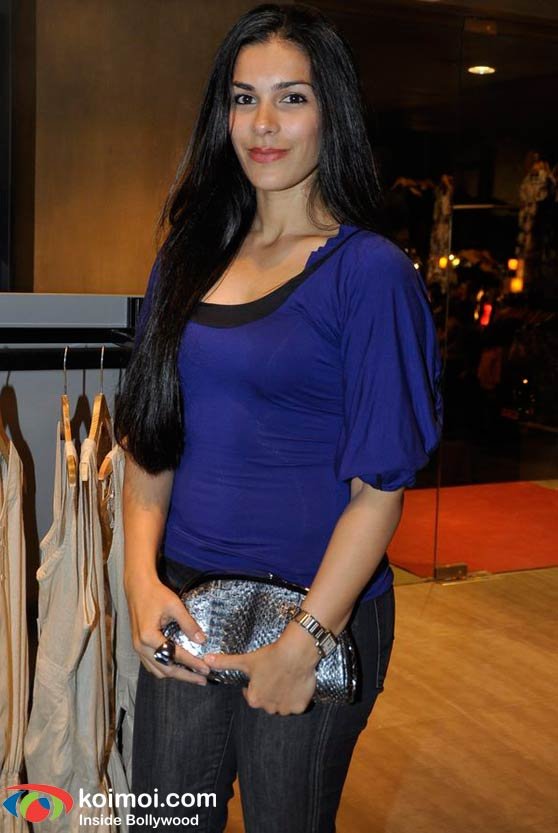 Namrata Barua is an anchor, model and interior designer as well. Namrata has walked for various top brands and one of the leading Indian model. She carries her hot and sexy figure so well that it adds fame to her success in the modeling industry.

Namrata Barua is smart, determined and stylish and has different ads campaigns in her basket such as De Beers, VIP, Mescos, Limca and Organics. 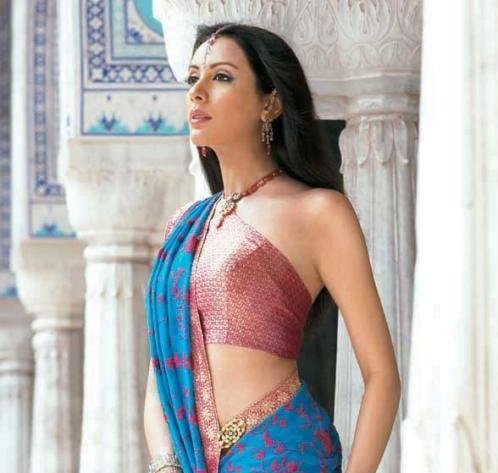 Another hottest and successful Indian model. She featured for various top designers of Bangalore and Delhi. She also walked for various famous and popular high-profile brands.

She has ad campaigns such as titan ads published in various magazines such as Queen, Harpers and Vogue which added o her fame and success. She has very attractive and attention grabbing physique which helped on her way to success. 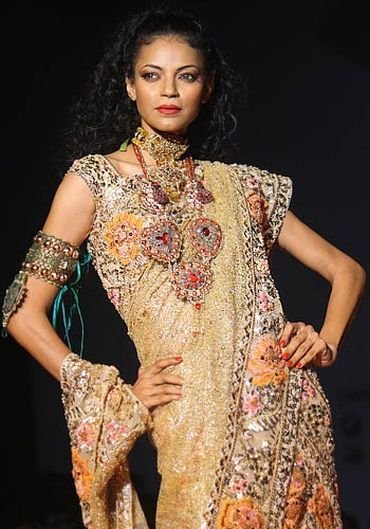 Popularly known as Naomi Campbell of India. She is earliest model and is still in profession. She took off with her career in 1988 and thereafter flooded with various modeling assignments.

She was the only one who broke the stereotypes of assigning fair skin models with her fabulous dusky skin. Besides modeling she trained various bollywood stars like Priyanka Chopra, Dia Mirza, and Lara Dutta. 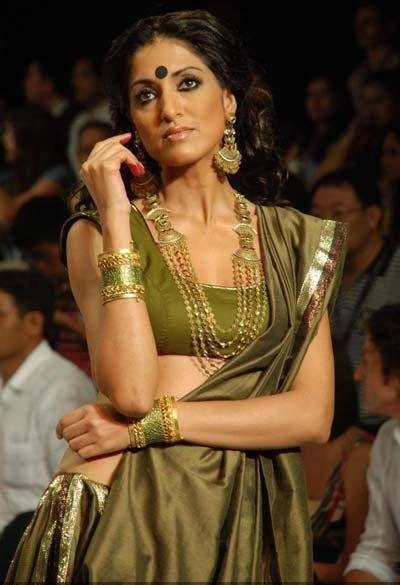 Originally Jasmeet Kaur Randhawa, is a sikh Jat from Mumbai who moved to Canada at very young age. Jesse Randhawa returned back to India to participate in Femina Miss India in 1994.

Although she did not receive the title but gained popularity and received various modeling offers which gave her career a kick start. Jesse Randhawa had quite different looks unlike long hair, fair complexion, and light eyes. She has been seen on silver screen with films like Chot, Gulaal and Love Khichdi.